On April 28, 2020, Deputy Steffan Jasna and Deputy Edward Trent received information about a burglary that had occurred at a residence in the Wolf area.

Deputy Jasna and Deputy Trent went to a residence in the city limits of Wewoka and completed a knock and talk. As a result, they recovered several stolen items that had been taken in the burglary.

The items recovered are as follows:

While on the scene Leonard Bryant Sr. was arrested and is currently being held in the Seminole County Jail on charges of Knowing Concealing Stolen Property with more charges to come.

All suspects are innocent until proven guilty in a court of law. 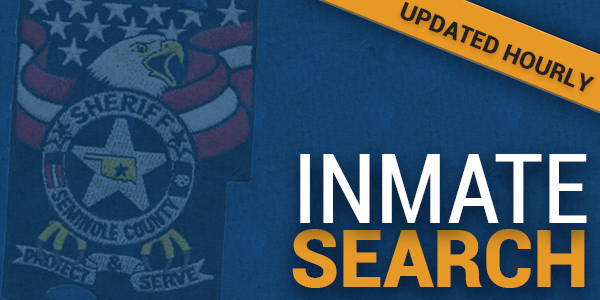 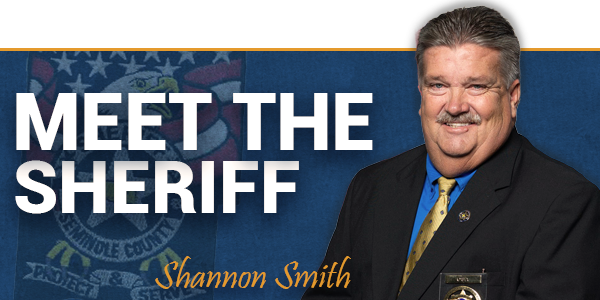 6/24/2020 - Lucinda Chupco is charged for a Seminole County robbery and will be extradited from Cleveland County.

4/29/2020 - Deputies recover stolen property from a Wolf area burglary and place one in custody.